The Art of Blepharoplasty

Only 1 left in stock

Plastic surgery is a medical specialty founded on functional needs but, at the same time, has aesthetics as the primary goal. As such, outcomes within the discipline are subjective and varied according to individual tastes.
This is how plastic surgery communicates with the Art.From the beginning of my career, the given advice had been that oculoplasty is a difficult subject matter – a truth which became increasingly familiar with each subsequent year of practice.
Outcomes once considered satisfactory decades ago are now considered wholly inadequate. The ever-increasing standard of beauty has become an unending demand, and technical completeness remains an elusive destination.
While the following is applicable to all of plastic surgery, outcomes in ocuplo-plasty are especially sensitive to minor technical differences, which are both delicately sophisticated and sophisticatedly delicate.A book is an incomplete medium for transferring knowledge; words, photo-graphs, and illustrations can never adequately delineate subtle yet discrete details so important in blepharoplasty.
From the eastern side of the Pacific Ocean, those of us practicing oculoplasty have strongly felt that pre-existing texts and body of literature have failed us. Faithfully, we have carried out operations as described and have learned of the painful consequence of blindly following the beaten path – not recognizing that we were exploring in an uncharted territory.
The book was prepared from the experiences I have gathered through a small practice in Seoul.
There is a limit as to how much a single personal experience can be considered as a representative experience for others, and I consider my own experi-ences to be limited as such. Likewise, I do not suggest that a single chapter herein describes a superior version of oculoplasty. I do, however, believe in the philosophy which argues that explicit expressions of opinions become stepping stones for turn-ing ethereal speculations into tangible hypotheses.
Through expressing my dimly-lit opinions, the intention has been to solicit a brighter insight from truth-holders.
It is my hope that others, whom with a different set of experiences and knowledge, will kindly point out to me the things I could have done better.
The book does not encompass the full spectrum of oculoplasty. Instead, its focus is on matters which are little discussed, varied in opinion, require extra emphasis, and/or have high potential for complications. Many readers will find that certain proven operations and techniques are missing. For these, I felt that my experi-ences were too limited to provide any opinion of value. In addition, there are details which are described repeatedly.
The redundancy exists not to pad the page count but to provide the context wherever it is necessary for understanding the immedi-ate sequence of ideas.My hope is that the book guides the uninitiated away from those painful lessons I have learned the hard way. If it becomes a small context in the history of plastic surgery, it will happen because I was practicing where the part of history was hap-pening at the turn of 20th century.
If something in the book makes the reader smile and say, “Yeah, I made the same mistake, too”, I would find solace in knowing that I was not alone in this remote wilderness these past twenty/thirty years.I would like to extend my gratitude to my parents and my wife for the encourage-ment and inspiration. The preparation of this book would not have been possible had it not been for Mrs. Jisook Parks managerial role in overseeing the project. I also would like to thank the folks over at the Publishing Company for the sup-port over the years. Last but not least, I would like to express my endless gratitude to Dr. Jae Duk Lew, my teachers in plastic surgery, and collaegues who have pro-vided the inspiring discussion over the years.Sincerely,In-Chang Cho, M.D. 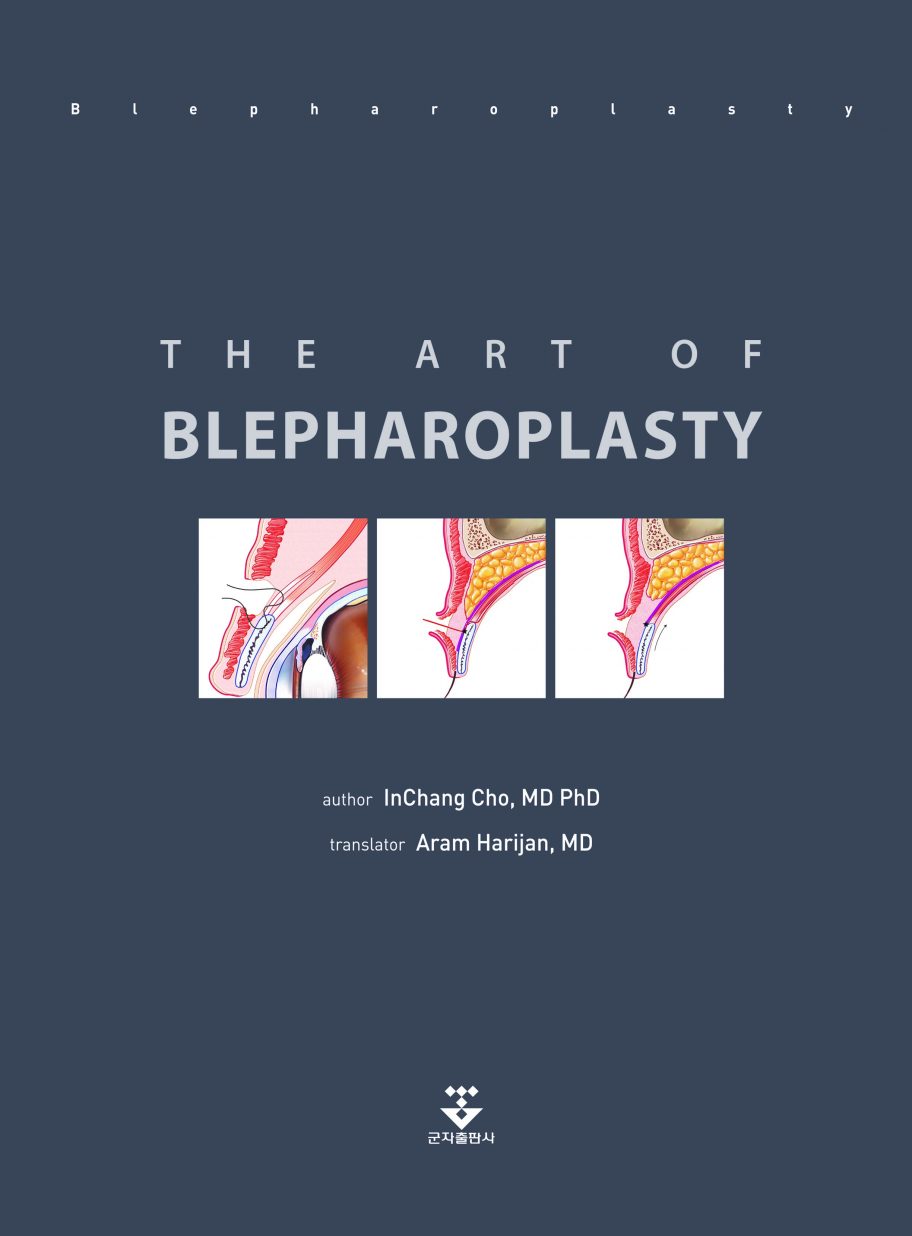 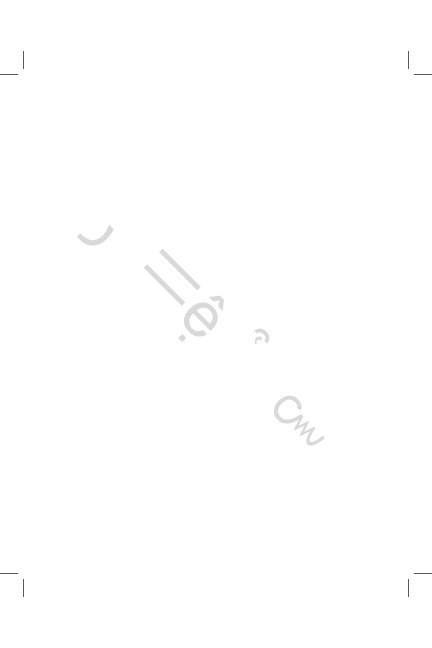