The Way of Rhinoplasty

Since the dawn of rhinoplasty, the projection of the nasal tip has been at the centre of rhinosurgeons’ attention and the problem most frequently tackled has certainly been increasing this parameter rather than reducing it. In any event, deprojection is certainly a very difficult goal to reach even for expert surgeons.

Projection can generically be defined as the length of the tip in the space along the columellar axis up to the nasolabial angle; in fact, many methods of numerical calculation have been proposed over time, of which the most commonly used is the one that refers to Crumley and Lanser (1). In any case, for an exact evaluation of overprojection, analysis must also be conducted in relation to other facial parameters such as the height of the nasal root and tension of the nasal septum. This careful observation can lead to reducing the extent of the overprojection and also direct the surgical correction elsewhere to other alterations.

With regard to the division techniques used to deproject the nasal tip, essentially two settings must be distinguished: one that achieves the objective with the division of the dome and one that uses the section at the level of medial crura, also associating it with, when indicated, the section of the lateral crura. Until today the division of the domal arch, by Goldman’s technique (2), has been the subject of remarkable initial enthusiasm but also numerous later criticisms due to the occurrence of unforeseeable outcomes. More recently, domal division regained consensus when it was proposed to recreate a certain degree of continuity in the cartilaginous arch by suturing the domal stumps after obtaining a less projected position.

The alternative to this procedure is the deprojection of the nasal tip by dividing the medial crura and also, when indicated, the lateral crura leaving the domal arch intact. This second surgical option refers to Anderson’s theory of the tripod (3), in which the reduction of the length of its three legs can bring the desired modification of the projection and/or rotation of the nasal tip. In the case of the division of the medial and lateral crura, suturing of the segments also offers more stable results over time with fewer complications.

From the perspective of finding the best surgical solution to the specific problems presented by the patient, the conduct of a careful analysis is fundamental, not only of the nasal tip but also its relationships with the other components of the nose and face. 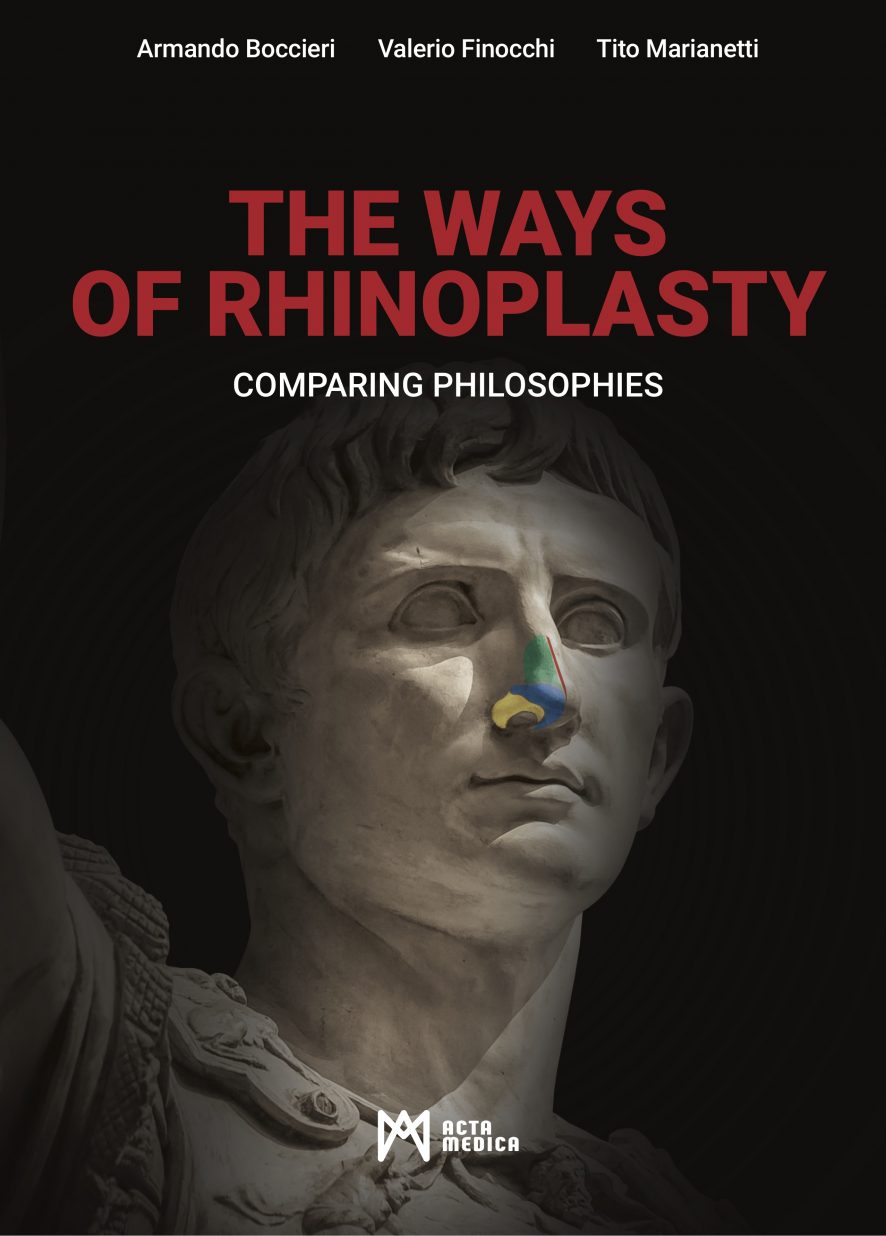 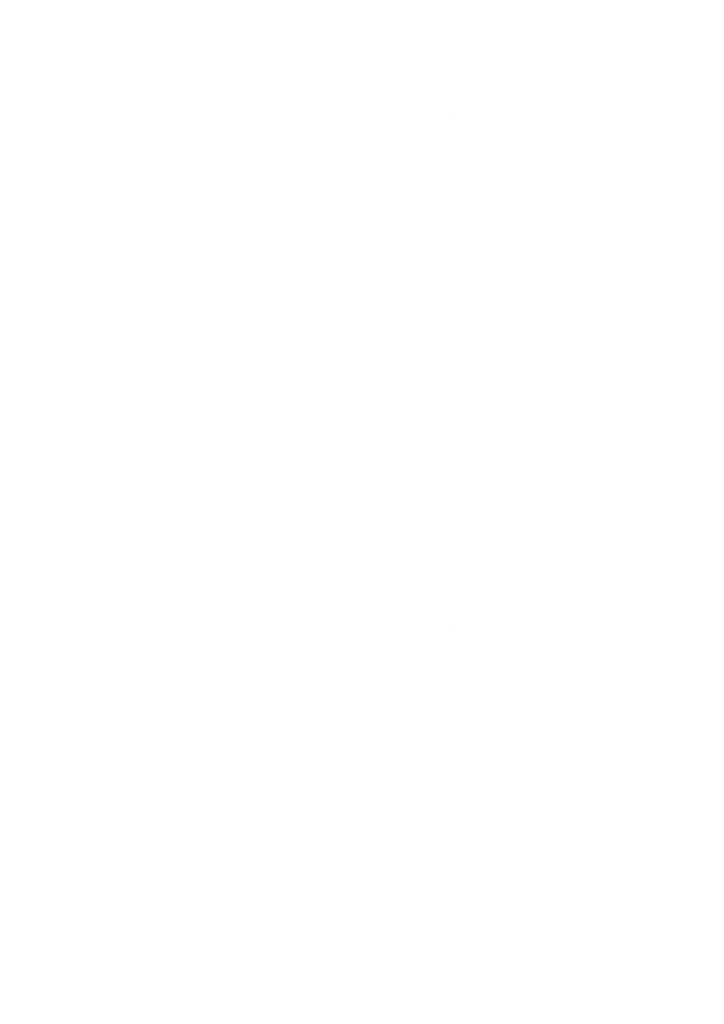